i remember at some point in 2020 watching a video of 2 guys having sex in vrchat. it was one of those 'cringe' videos that went viral on 4chan and other places and used to warn people against playing vrchat. like 'dont play vrchat otherwise youll be like these people' kinda thing. its been a while since ive seen it but from i remember theyre both in anime girl avatars and one of them is lying on their back while the other is on top of them so theyre basically doing it missionary. its in a public world and theyre being VERY loud and public and shouting & moaning and stuff and completely ignoring the people around them. i might be misremebering some details but once they finish they talk about looking forward to meeting up irl & how much they love each other. the video/ webm was shared around a lot and i think was a bit of a vrchat meme (i dont play/ use vrchat so im not that familiar with community stuff. i dont have a vr headset but ive been on it a couple of times in desktop mode)

i think for a lot of people the video is cringey, awkward, gross, weird etc. but honestly, the first time i saw it, i thought it was beautiful. i know nothing about the people involved in it, what their relationship was, what happened to them afterwards. but in that moment i thought it was incredibly romantic. i seem to remember actually feeling somewhat jealous. 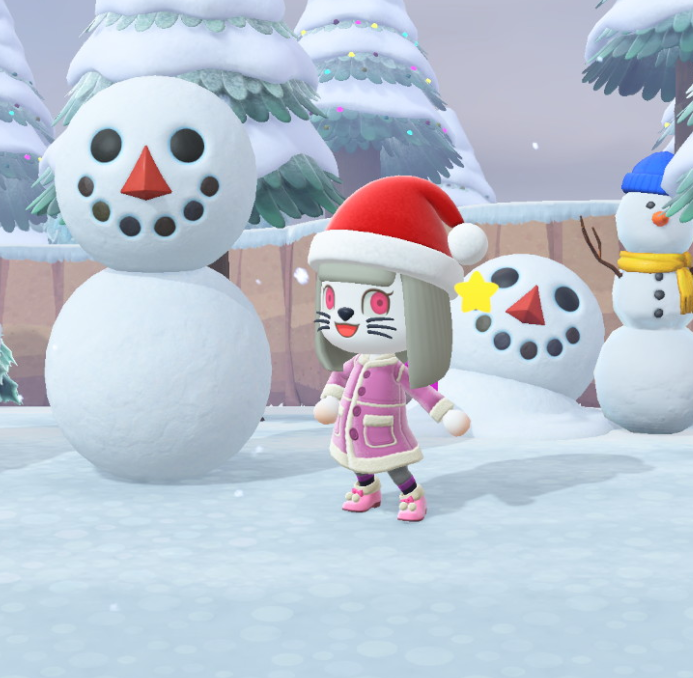 a friend asked me recently what i wanted from a relationship. what i have in mind when i think about having a boyfriend or girlfriend. i told them that anecdote as my answer. of course its not quite as simple as that and im not saying thats what i want at all. but theres something about it which stuck with me. i dunno

i have similar feelings about erping in games like final fantasy 14 and stuff like that. i think theres a purity to those kinds of relationships. that people who for whatever reason live as complete recluses and are unable to interact with people irl, i think its a wonderful thing that they can still experience romance and intimacy. i think its beautiful. i dont even want to say too much about it because just talking about it or like overexplaining it is missing the point kinda. 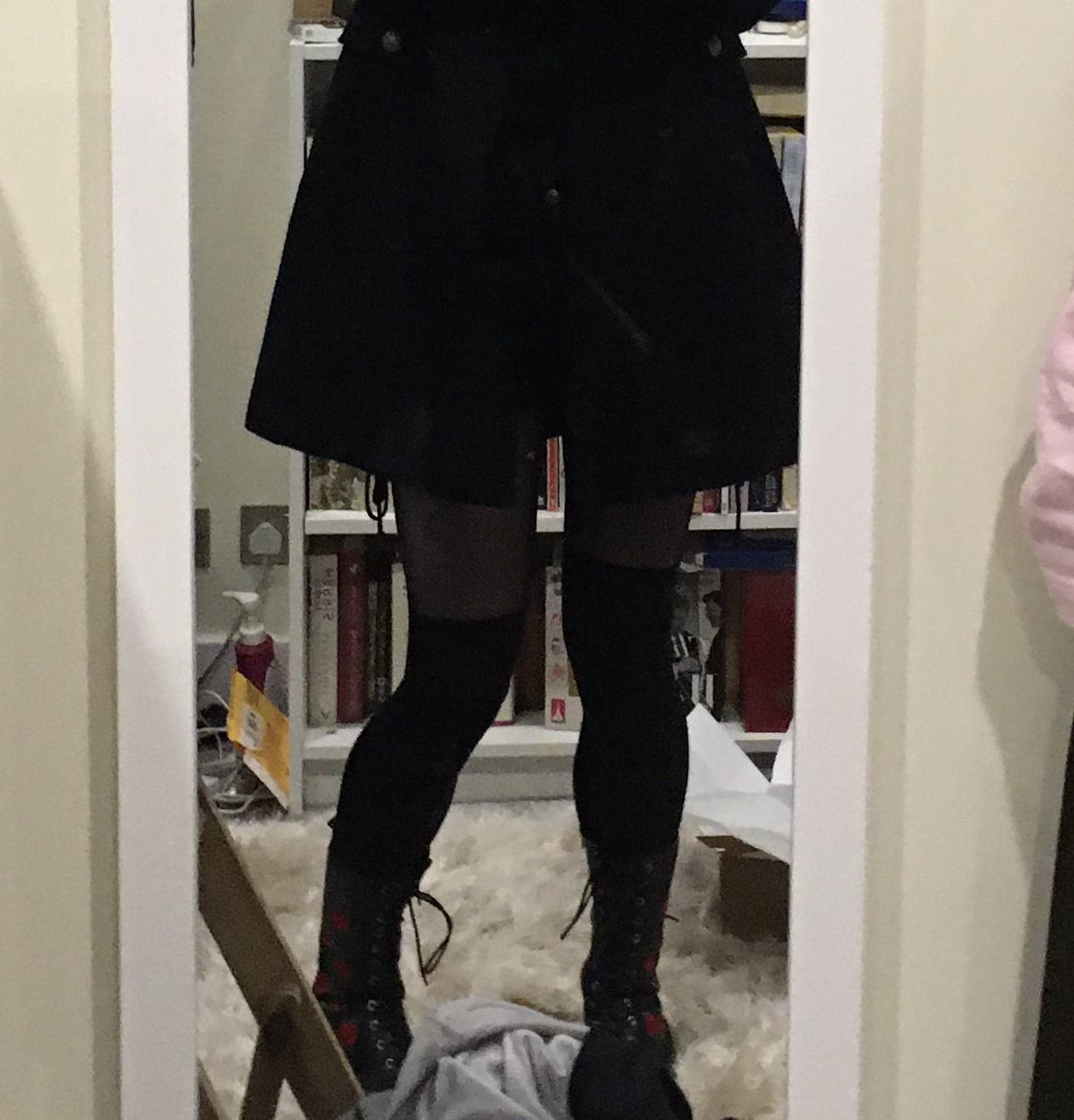 my desire to really connect with someone and be understood

but this only ever lasts for so long and

when reality hits again, well it never stops being painful 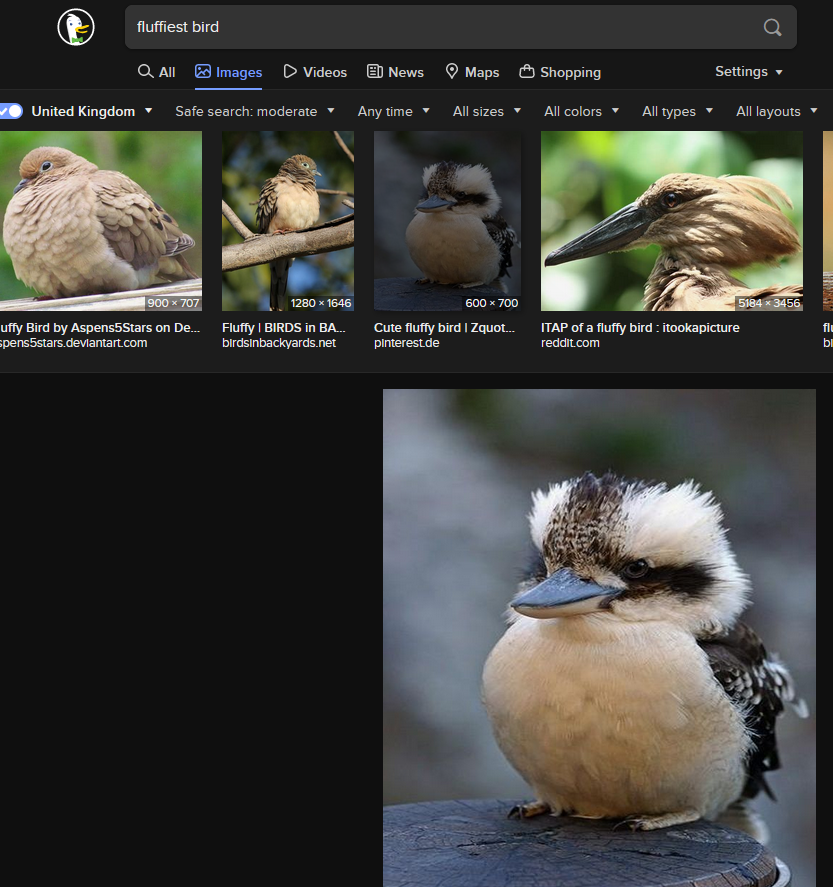 ive had very intense romantic experiences & stuff over the internet and i dont think of them as any less real than irl relationships ive been in. some of them have been even more intense than irl romances or flings. i guess maybe because you connect more directly with someones personality? i dunno. i spent the better part of a year completely in love with a guy i had never met irl. its probably the most intensely infatuated ive ever been with someone. he barely even interacted with me. i think i was more in love with them then i ever was with an old ex who i actually lived with for several years. i dont think thats weird.

of course it can lead to issues as well. ive had disasterous relationships as well. below is a dumb thing i made last year after a short lived but intense relationship i had with a suncat on ff14 ended because they were 'not interested in guys'. this was after he told me that he loved me and that i apparently needed him in my life and how they were gonna help me with my struggles with mental illness etc etc and how they loved me for being me.. 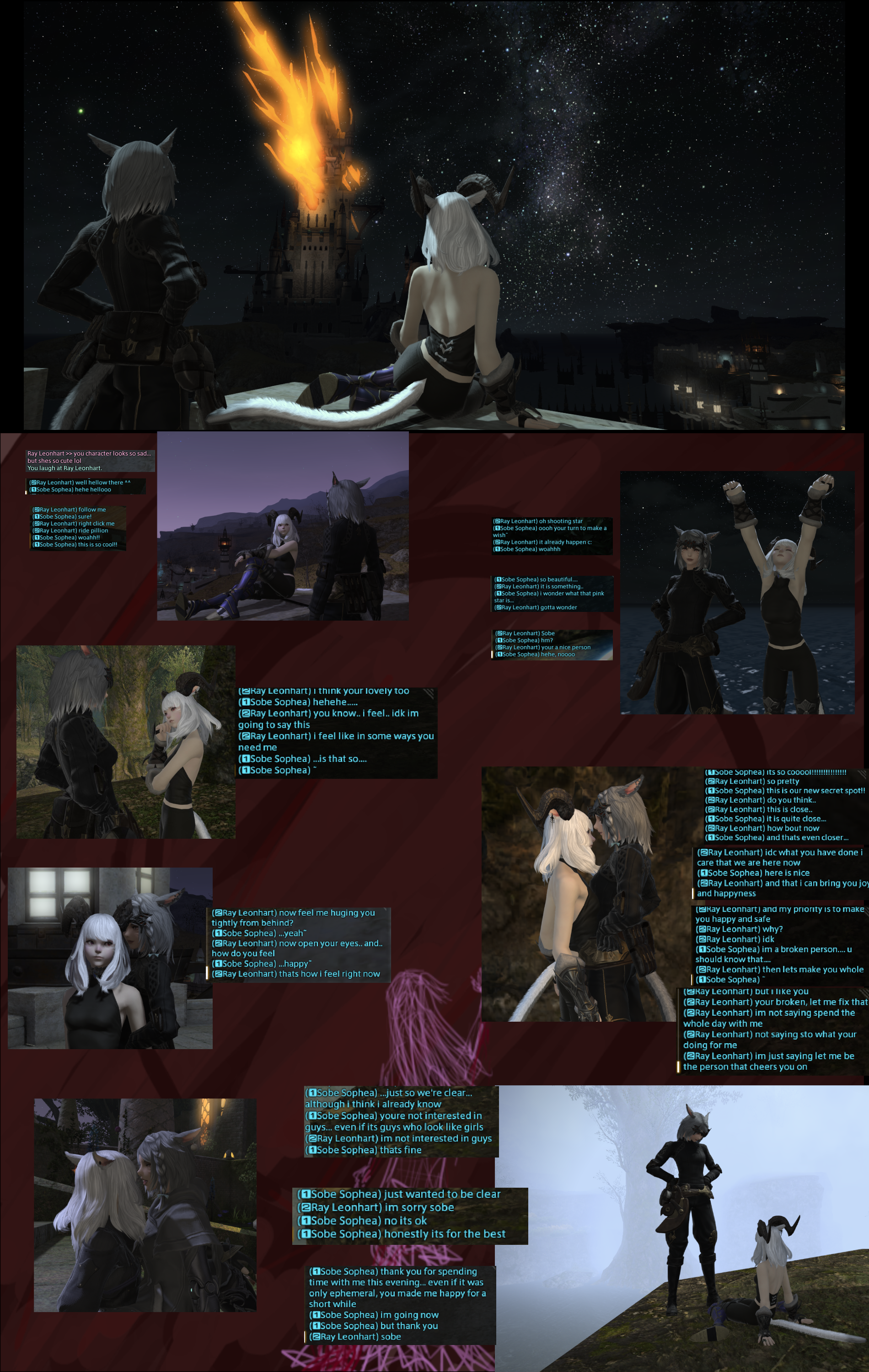 i should probably have censored his name but whatever lmao

talking to some friends about it afterwards they didnt really understand. but it seriously messed me up. like the whole thing only lasted about a week but during that time we were talking pretty much constantly. i guess im just gullible/ easily convinced or moved because i really believed the things he said to me. i think i cried for about 2 days afterwards. thinking back on it now still makes me kinda sad. he seemed nice. although saying that i remember he walked up to me in a ff14 club a few weeks later and then acted like it was my fault & that i had somehow tricked him. so i guess not that nice. or maybe it was my fault i dunno.

theres definitely waaaaaay more i want to say on this topic but i will save that for another time. but internet crushes are fun. flirting online is fun. i have a lot of anecdotes i wanna talk about both things that have happened to me & other people

irl relationships definitely have issues and problems as well though. although writing that out that kinda sounds like a nothing statement. when irl relationships go bad its very easy to end up trapped in a really nasty situation & sometimes you can end up trapped like that for years. its miserable. sometimes that reveals the worst in people... and people really can be impossibly cruel. that never fails to surprise me despite everything ive seen & experienced 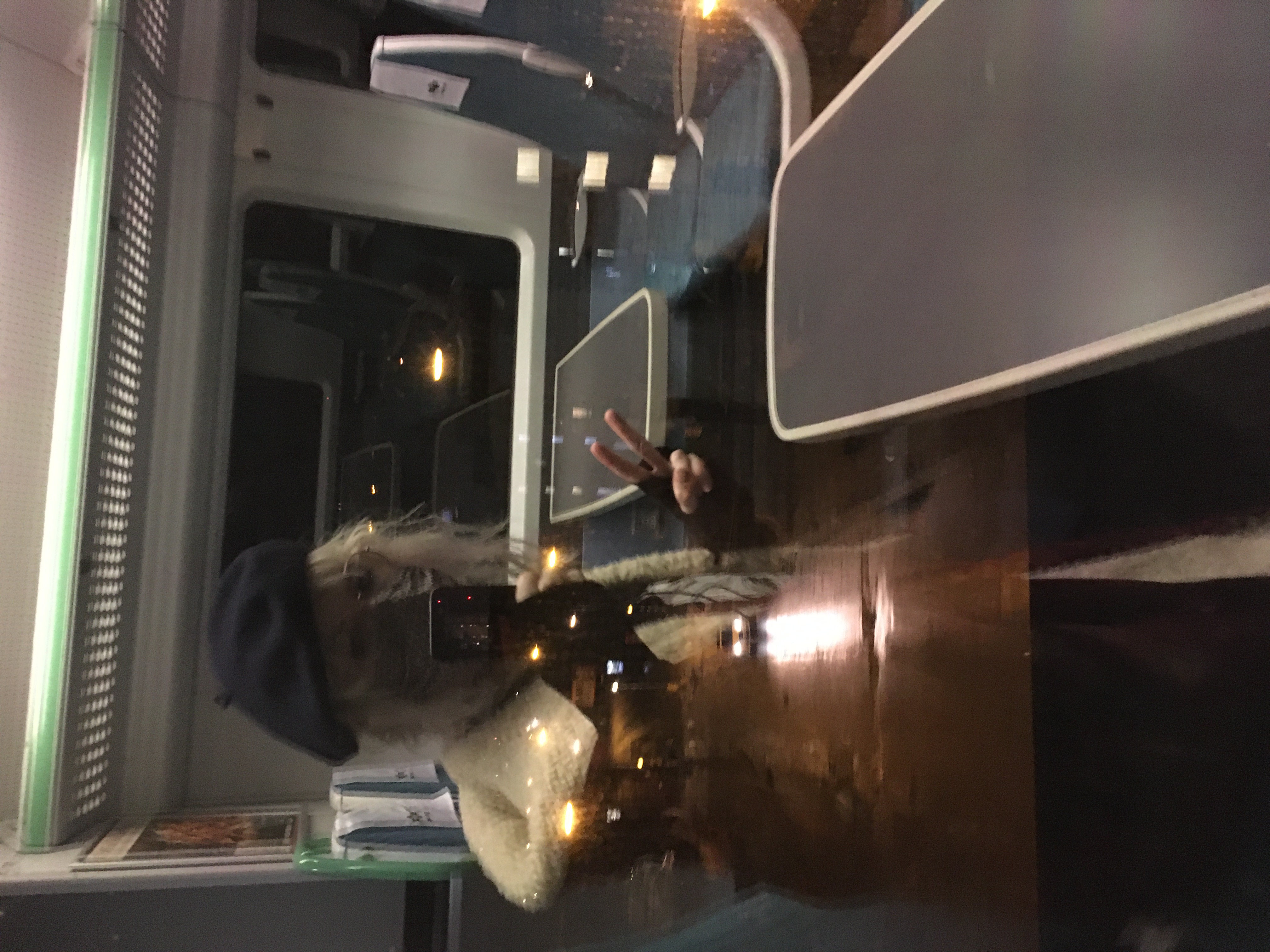 its been over 5 years now since i last saw you. i still think about you so i suppose that means you win. despite everything you did i cant bring myself to hate you. for all i know youre reading this. or more likely not, youve moved on and dont think about me anymore. you dont. you dont think about what you did to me. psycopath. probably an exaggeration, sorry. but i wish you did know just how badly you messed me up. or maybe you do know. i guess i never will. is it bad i still wish we died then? we should have. its your fault that we didnt. im not a good person and dont pretend to be. but i do sometimes wonder if you think about that still.

and if you forget me, thats fine